Our website has detected that you are using an outdated browser than will prevent you from accessing certain features. We recommend that you update your browser, simply click one of the following to download a new browser: 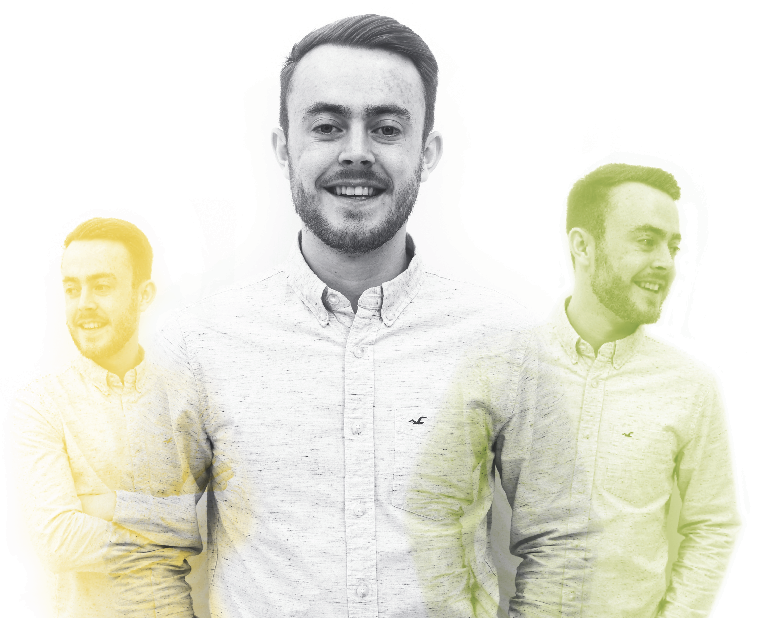 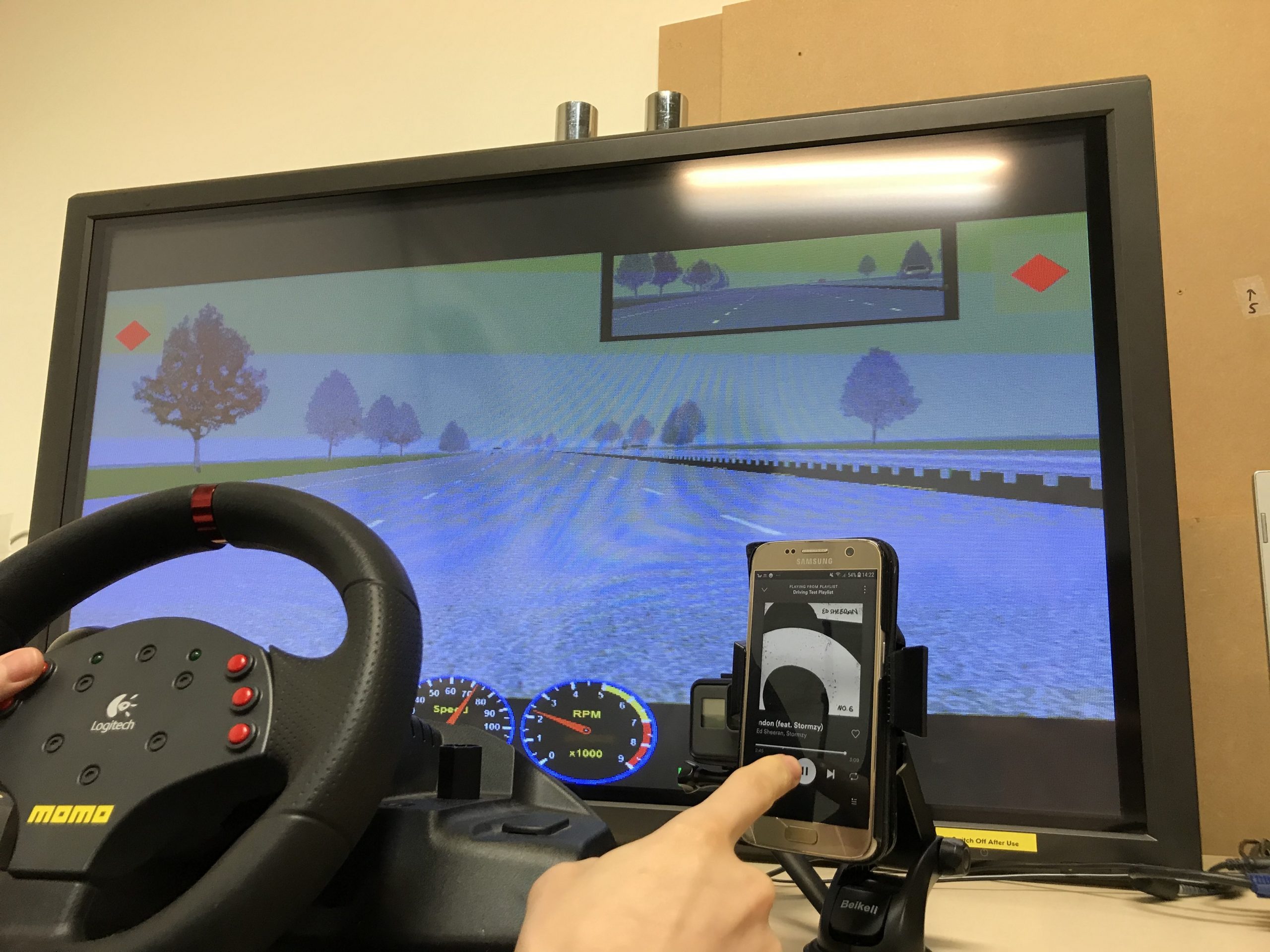 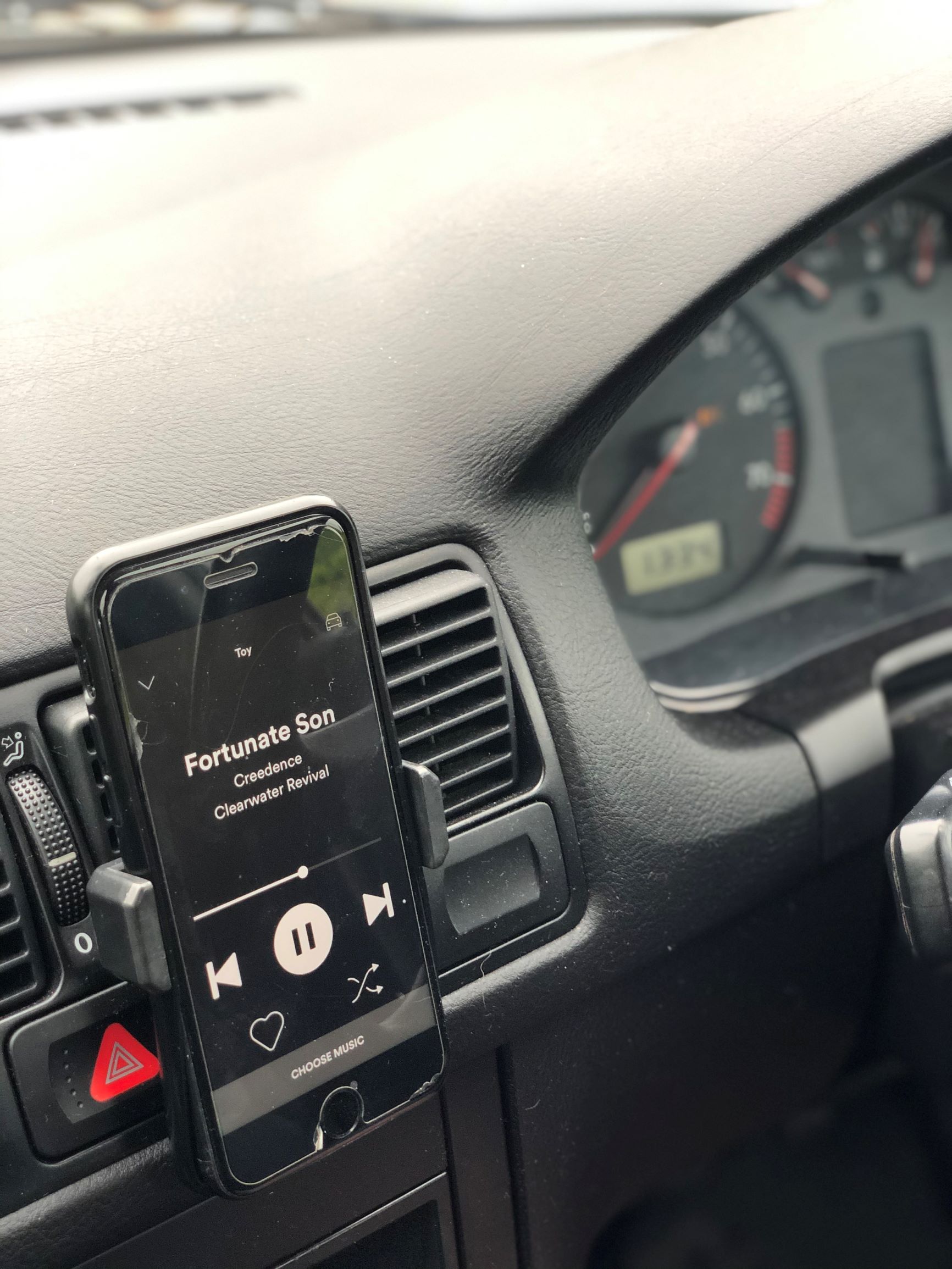 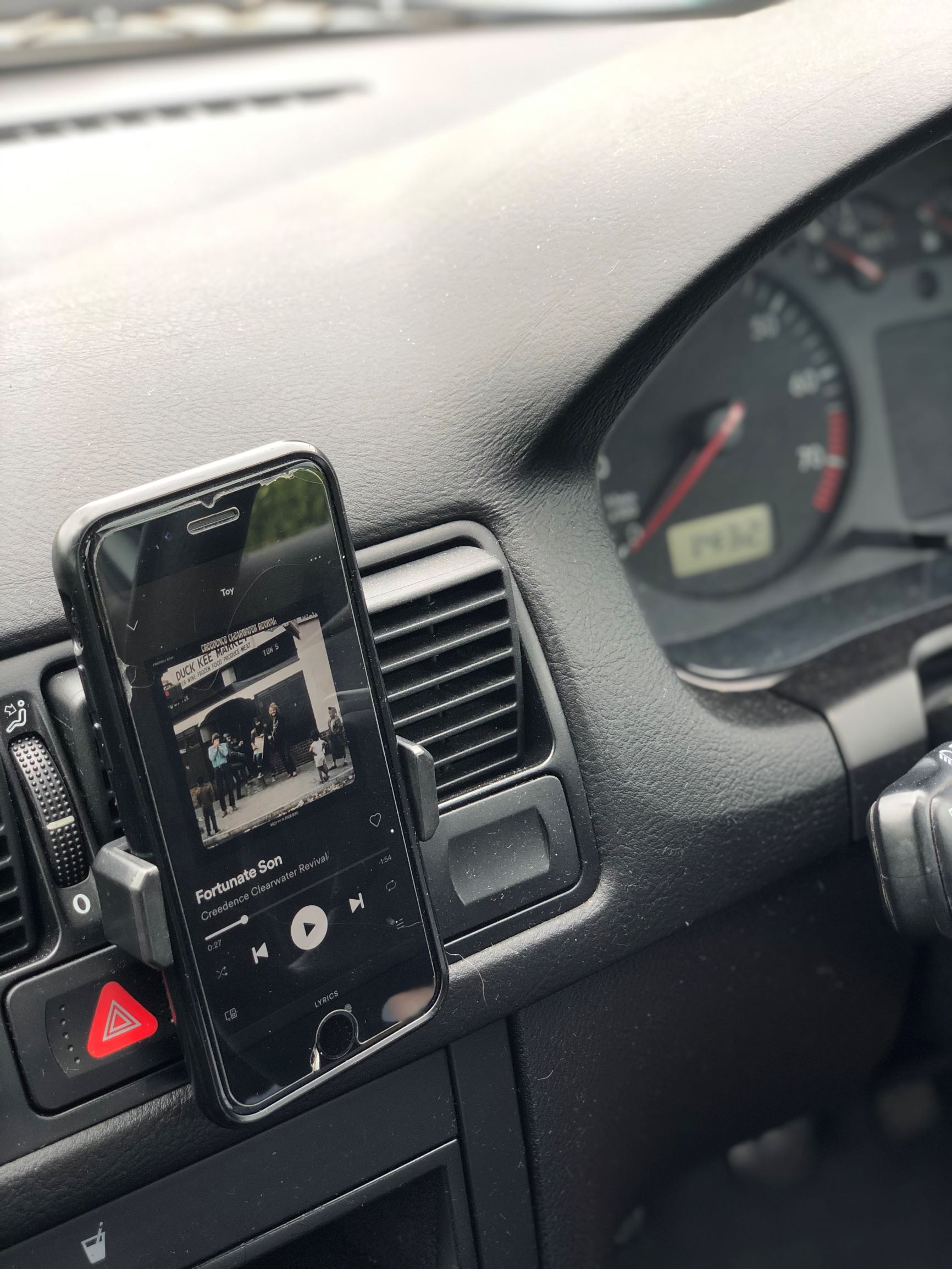 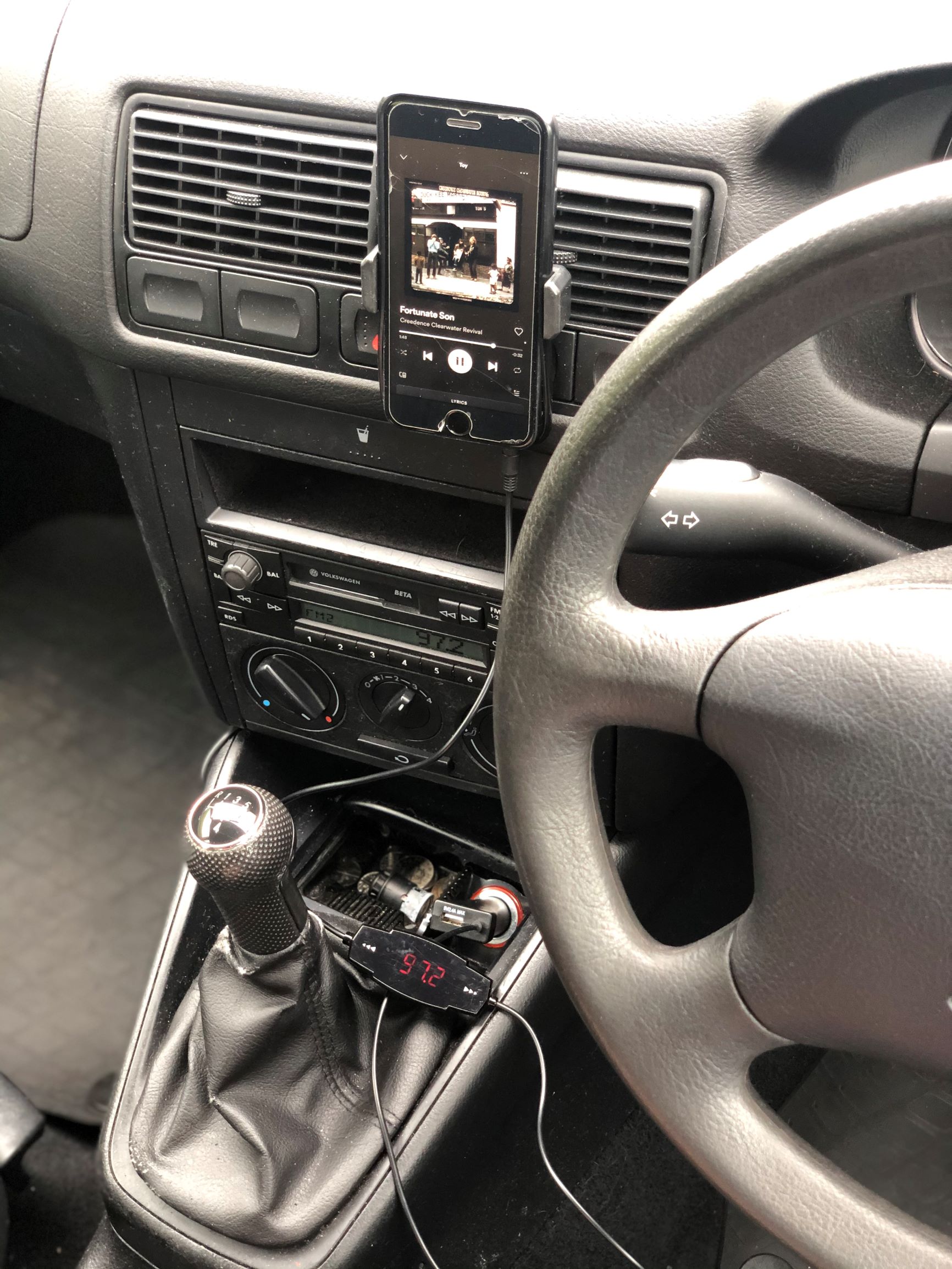 Consumption of music in the car has changed, from a simple AM/FM radio, Cassette and CD to more technologically advanced smart phones and portable media players. Thus, changing the way people interact with music in the car, now allowing the scrolling through of personalised playlists on touchscreen-based devices. To which, much evidence suggests this interaction behaviour contributes to significant driver distraction and inattention. For my Final Year Project, I investigated eye glance behaviour and driving performance when interacting with a traditional music streaming interface and a newly designed 'car view' interface; created by a popular music streaming service. Determining to what extent if any using either interface affects safe driving.

During my studies at Loughborough University, I have been exposed to a number of methods used across a variety of industries, which have adapted my outlook on problem identification and solution. My final year project allowed me to step out of my comfort zone and explore a topic in full, from reviewing literature to designing an experiment, analysing data, and presenting findings. I chose to explore the topic of Human-Computer Interaction (HCI) and vehicle safety, as I was intrigued when a popular music streaming service had released a new interface that was supposed to make using the music application safer while in the car. Therefore, for my research, I conducted a repeated measures experiment that investigated driver distraction and driving performance when interacting with this new interface (car view), comparing the effects against the traditional interface and a control variable (no phone). The study was conducted in the driving simulator lab based in the Loughborough Design School, using STISIM drive software to calculate driving performance metrics (speed and lane position). Distraction was deduced through eye glance behaviour (Total-eyes-off-road-time, Mean Glance Duration and number of glances), which was manually coded from video recordings and assessed in accordance with the NHTSA guidelines (2013). Further supported by subjective responses to the NASA TLX survey. Finally, statistical analysis was carried out on SPSS using ANOVA and paired samples t-tests. This revealed that using a mobile music device while driving has a significant detriment on driving performance, however, there was no significant difference between the two interfaces. Furthermore, the new car view interface was not necessarily less distracting than the traditional interface, as it only saw a significant reduction in distraction for one of the two tasks analysed. Moreover, it was discovered that these two interfaces failed at least one of the NHTSA guidelines, implying that they are highly distracting and not suitable to be used while driving. This study then highlights how a more holistic design approach is needed for such a complex issue, with greater emphasis on designing simple and intuitive interfaces, as even know this is deemed an illegal act people still engage with mobile devices while driving.

Use of mobile music devices to stream music in cars